The young adult (YA) genre has a clearly defined target age range: twelve through eighteen. Yet it simply doesn’t make sense that readers just put down their favorite author’s books when they reach a specific age. The appeal of the YA novel is in its approachability and candor. A lot of people, regardless of their age, connect with the emotions and confusion that happen during that turbulent period of life.

At a time when YA is on the rise, we must ask this question: How do YA authors cater to their older audience?

According to Caroline Kitchener’s article “Why So Many Adults Love YA Literature,” approximately 55 percent of YA readers are adults. This statistic covers pretty much everyone ages eighteen and up, but it goes to show that a large portion of YA readers are outside of the intended market.

This brings to mind the idea of crossover marketing for titles that serve a wider audience than simply YA or literary fiction. Think of Harry Potter or a series like The Hunger Games—fast-paced younger titles that still appeal to adults.

The issue is evidenced by the subgenres that have been created to address aging readership. Specifically, we can see this in the creation of the “upper YA” genre and the “new adult” (NA) genre. Readers don’t just put down their books when they turn eighteen, and this creates an untapped resource: authors can keep the same readership over time. However, while the creation of these subgenres shows the demand for older protagonists going through more mature problems, it doesn’t mean that authors can’t span different age groups and remain successful.

Ideally, creating a brand means the reader can pick up a book that is adult or YA and know from the cover not what the age group is but who the author is. The beauty of branding the author is that they can write in the genres of YA, NA, or adult and their work still fits into their own canon. If the goal is to keep the readers interested, it makes sense to keep the brand consistent between the two genres; however, that also means that the YA covers should inherently look more like adult novels from the get-go.

One example of an author publishing for multiple age groups is Rainbow Rowell. Her adult books look very similar to her YA books, and none of her books look out of place next to the others. Most of them have similar aesthetic styles that feature sans-serif fonts and illustrated images.

Here are (some of) Rainbow Rowell’s books: 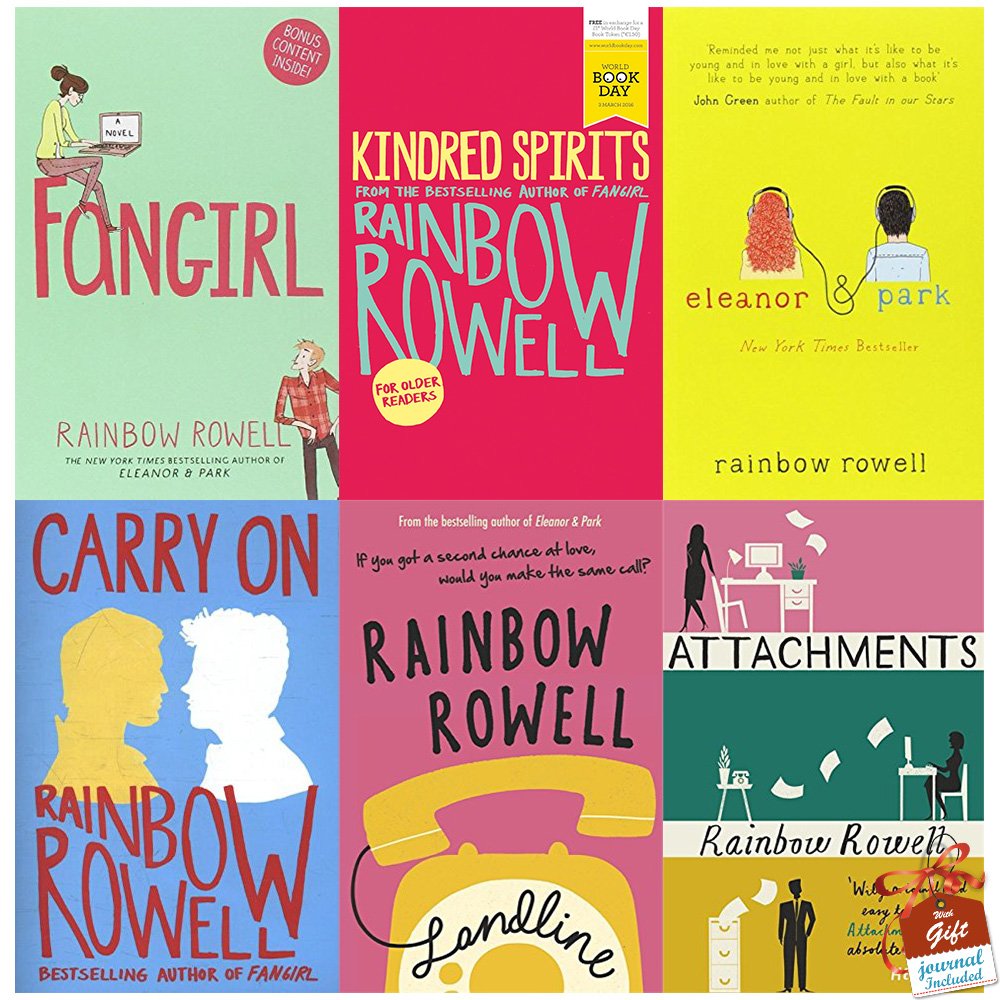 In the same Atlantic article, Kitchener quotes John Green as saying, “Teenagers have a reputation for being jaded and cynical, but in fact, I find them wondrously lacking in cynicism and wondrously earnest in their un-ironized emotional experience.” The earnestness of the stories allows for a wider audience. Just because a protagonist passes into their twenties does not mean that the book is no longer accessible to the YA market and vice versa.

Through creating specific brands, authors should be able to publish stories for readers outside the YA age group and still include these stories in their canon.